Here at Burke’s Karate Academy we are proud to offer students the opportunity to train in Modern Arnis (Kali); an incredibly beautiful style of Filipino combat. Kali offers students the chance to train in an empty hand system along with a variety of weapons including the stick, knife, machete, and sword amongst other weapons. Arnis training emphasizes working with rattan sticks to learn a self-defense system that is directly transferable to an empty hand and can instantly be used to defend oneself on the street. Filipinos are renowned warriors. Training with the Kalistas and Arnistadors at Burkes gives you the chance to be one too.

At Burke’s we go beyond the combat to learn not only how to wage war but also look for avenues of peace. It is important that each prospective student come to train with more in mind than just learning to fight. Kali offers each a student an ability to go deeper in their marital journey. This martial journey extends into all parts of one’s life. Grandmaster believed in character, sincerity, discipline, self-control, etiquette, and loyalty. These lessons are hidden in the art. It is the hope of Panganay Jason that through committed practice that each student will find a bit of truth from each of these principles.

Grandmaster Presas (the Professor) believed in and taught his students cardinal principles of Kali. The foremost principle that the Professor believed in was respect. Professor Presas said that “The cardinal principle in Arnis (Kali) is respect for one’s opponent as a person and as a fighter, and as a sportsman. It should always be remembered that an opponent is a human being with a dignity as you have and worthy of respect. Also do not under rate his fighting ability overconfidence would be costly, if not fatal, therefore never underestimate the ability of an opponent. Sportsmanship on the other hand is the measure of a fighter or player. The laurels of victory should never be worn with superiority but with humility. Victory is not a stamp of invulnerability but rather a reason for magnanimity” (Presas, 2010).

Burke’s Karate is home to Kalakasan Bakl Kali, an expression of Grandmaster Remy Presas’ Modern Arnis. We are the Southeast’s official representative of Modern Arnis Remy P. Presas International Organization (MARPPIO). Panganay Jason Pettus heads up the program. In the Philippines, Arnis was a familial martial art. Panganay means eldest in the Filipino language. Panganay Jason believes that Kali is a family tradition and views each student as a member of a martial family. This makes the training students a responsibility that Panganay Jason takes very seriously.

Jason has given over fifteen years of his life to learning Modern Arnis and has been honored to be recognized as a Lakan Antas Lima (5th Degree black belt) by Remy P. Presas. His journey in Arnis is “fifteen years” young and invites you to come along as we continue the Professor’s goal to spread the Presas tradition of Arnis. 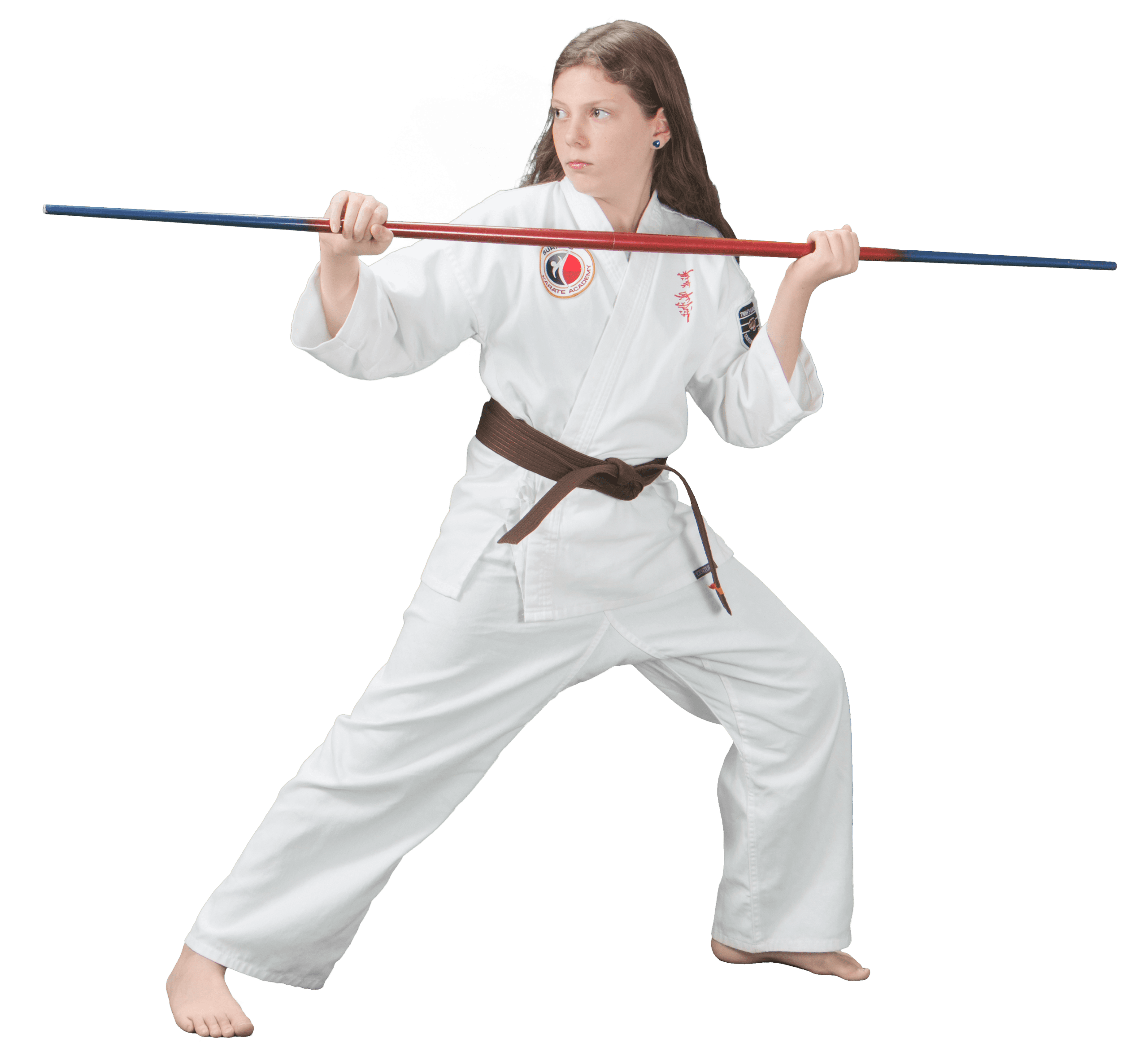